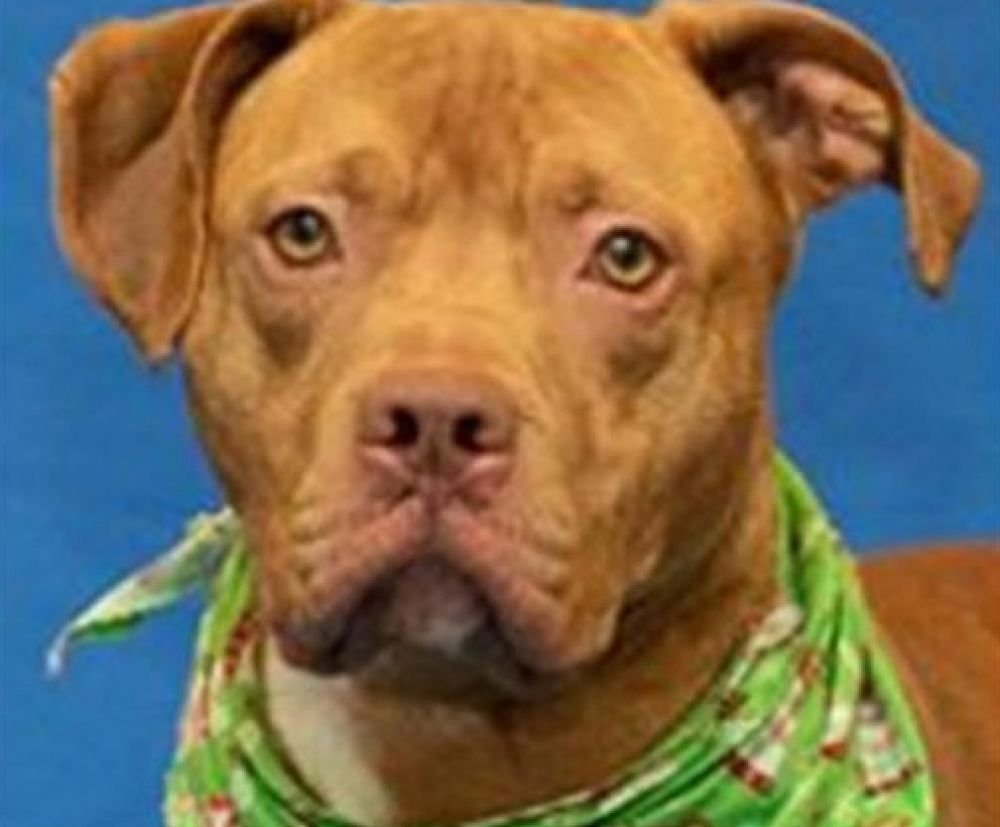 Pythagoras once said,” For as long as men massacre animals, they will kill each other. Indeed, he who sows the seed of murder and pain cannot reap joy and love.” According to AARDAS the four major causes of animal’s deaths include neglect, shooting, hoarding and fighting, followed by torture and mutation! Nowadays people are posting videos of animal abuse on social websites especially instagram and others keep sharing those videos on their stories… What will happen by doing this? Will animal abuse be abolished? Will people become compassionate towards animals? Or let’s get straight to it_ the person who watches that video will have sympathy for that animal till he swipes the post and a meme comes… and will follow the person who posted it?! Right…? Our treatment of animals will someday be considered barbarous. There cannot be perfect civilization until man realizes that the rights of every living creature are as sacred as his own. Animal abuse and cruelty is wrong. Animals aren’t given their rights that they are supposed to have in the first place. Using animals as “lab rats” is cruel and unfair. Much animal abuse or cruelty goes on with nothing reported or said about. The punishment for abusing an animal isn’t as harsh as it should be. There are not enough laws preventing animal abuse. While there are some rules like, to kill or maim any animal, including stray animals, is a punishable offence under IPC Sections 428 and 429. Abandoning any animal for any reason can land you in prison for up to three months under Section 11(1) (i) and Section 11(1)(j), PCA Act, 1960 and animal sacrifice is illegal in each and every part of our country. Sadly no one follows these rules and then they say that India never develops! The most cruel thing is when people hit animals just because they are frustrated now imagine you get home from school you are in such a nice mood… but your parents aren’t they are frustrated because of some office work and so they don’t give you food and take out their frustration on you by hitting you with anything that they see_ that wouldn’t feel like a massage, will it? And what if someone throws you into boiling water… it won’t feel like a hot tub, will it? It will not! Then how can anyone think that if you throw a stone at a dog he’ll enjoy it?! I have always felt that the way we treat animals is a pretty good indicator of the compassion we are capable of for the human race… If you want a change then you’ll have to be the change and not by posting pictures and videos by doing something! At last I’d say, A good deed done to an animal is as meritorious as a good deed done to a human being, while an act of cruelty to an animal is a bad as an act of cruelty to a human being….