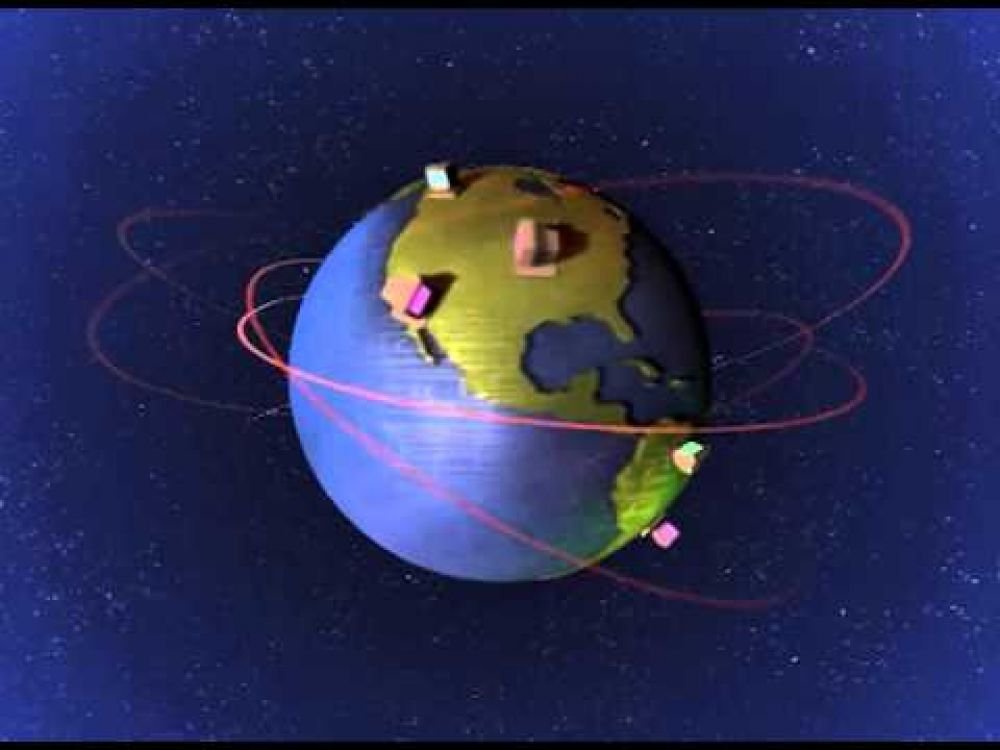 The earth is a unique place. It has over 8 billion people, trillions of insects, animals, and plants on it. It is a planet that is suspended somewhere in space, rotating on its axis, revolving around the Sun. How does this happen? Who makes it happen?

We exist! Of course we do. But where do we come from and where do we go? Nobody knows. There is no doubt that we arrive and depart, but there is no proof of what happens, how it happens and who is making it happen.

The cosmic drama called 'life' is not happening randomly. It seems to be a perfectly produced show on the stage called earth by a superpower that is beyond human understanding and imagination. But life is happening. The Sun rises and it sets. Seasons change as they follow a sequence and time seems to pass. Between birth and death several cosmic laws seem to be operating in the universe. There is no proof of these laws. But when you throw a ball in the sky, it doesn't drift away into the clouds. It falls back to earth, and although there is no proof, through inference, we know that the 'law of gravity' exists.

Several such cosmic laws make life on earth possible. One of them is a Law of Cause and Effect- popularly known as the Law of Karma. According to this law, an action is followed by an appropriate reaction. Nothing occurs by chance. If you plant tomatoes you will not reap mangoes.This law controls our destiny. Our past actions are the cause of our present, just as our present actions will determine our future.

While the Law of Karma seems to be a simple, practical and universal one, but it is actually very intricate in nature.

The law doesn't stop at death. When the body dies, ME (mind) passes on, and based on its Karma, it is reborn in a new body with a new life. This is how the world seems to continue its existence.

We are controlled by the Law of Karma until we die and are reborn again, no matter how many times we experience death and rebirth. While we enjoy this beautiful world, we suffer too. There is no way of escaping suffering as we live and die.

The law states something very simple - What we give is what we get! There seems to be a Supreme Power that has commissioned this law.

This Supreme Power is obviously none other than the one that has created the planet earth and everything on it.

Every action and every word,

Done alone or done in a herd,

Whatever we do is ours to keep,

If not in this life, in the next we will reap..