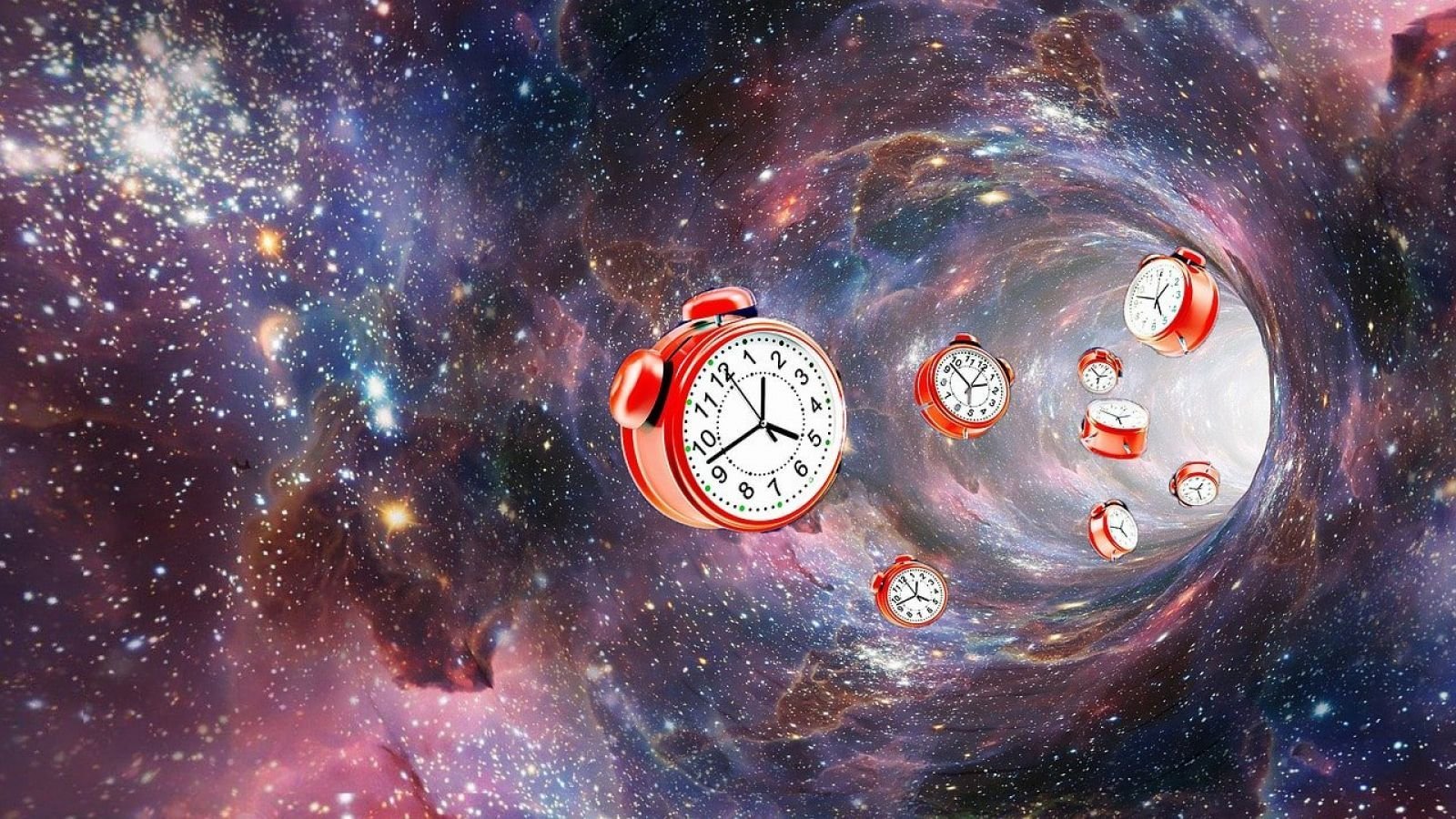 What a delightfgul concept, right??

We've all, at some point in our life, stopped and wondered what our position or the course of events would have been had we made choices different from the ones we did. Maybe, if we had worked harder and secured a position in our dream university, or even apparently insignificant things like - what if we had put on a jacket instead of trying to just flaunt our dress and look nice; we wouldn't have been so cold.

Time-travelling, mind reading and telepathy - things of interest for probably millions of people, perhaps even more.

We are so obsessed with the idea of multiverses without knowing anything about it, without realising what we're talking about , without trying to get to know all the technical stuff,  all the paradoxes; that we don't realise that it isn't that simple, perhaps it's even impossible and impracticable.

Time-travel, which has intrigued human population since the beginning of time itself, is not some child's play. Neither the grown-ups!!!

Perhaps, not even the highly respected and renowned scientists with even  thousand prestigious awards can determine the exact outcome or alterations caused by going back even a few seconds in time, neither can they untangle all the mysteries of this bewildering, enchanting and baffling topic. It is yet  a  topic of fantasy and imagination in the human world.

BUT, there is still hope that perhaps humans will be able to mess with time, but every sci-fi reader ever (LOL, AM I KIDDING- HAVEN'T EVER READ A SCI-FI NOVEL ???!!.HONESTLY,I'M JUST GIVING HARRY POTTER AND THE CURSED CHILD AS REFERENCE) knows that messing with time only ends with one simple result - destruction-wild,tumultous & horrifying destruction. NOTHING LESS. NOTHING MORE.

So,even if the smartest species ever to inhabit the planet Earth, i.e., humans, find out a way of travelling back or forth in time, it would perhaps be safe to say that doing that might lead to destruction or worse, the extinction of our species from this planet completely, if some paradoxes (mostly - the grandfather paradox) and possibilities are not considered.

It would potentially be a great tool, if mastered and perfected, but history has shown us again and again that meddling with nature and its components has brought nothing but grief, sorrow and difficulty for the human world.

Time is, and should always be something uncontrollable, something so bizzare and wondrous and bewildering.

Once time loses its mystery and all its previously deemed indubitably unsolvable tangles, the world would become a mundane, monotonous place, OR, considering the opposite extreme, a place not suitable for the survival of our species.

The idea of multiverses is, truthfully, a far better theory and perhaps,the safest one.

But,it is best if the mysteries and wonders of time are left untouched and untampered  because we all know - MESSING WITH TIME DOESN'T GET YOU A DIME.