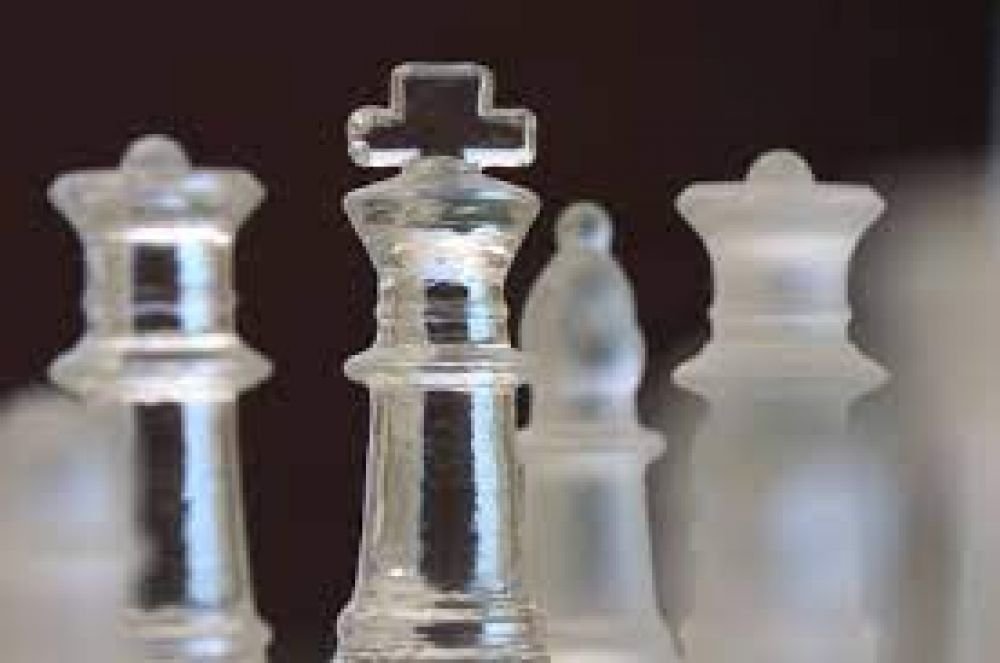 Money can undo any flaw, every imperfection you think you have I've been told and like an obedient and non questioning student of a strict teacher, I've never once thought of debriefing this fact.

It feels like a one stop solution to me, to my vulnerability, to my insecurities. Earn well enough to sustain your constant Zara, Starbucks needs and to gain financial freedom and you are good to go.

This analogy, my dear listeners,is extremely essential to give you my point of view about the matter and to indicate that I will always, personally, favour a country’s economic growth to its strong foreign policy.

Economic policies are essentially the ones that the government formulates regarding trade import, export and other matters regarding money and its handling within the country.
It is something that highly determines the course of existence of a country in the long run.

Take for instance Sri Lanka.
Free commodities might have sounded like a thriving existence to the unlightened, barbarous multitude, but it was in fact the country's governance digging their own grave and being surprised at their own downfall thereafter. How ironic.
I wish someone told them money doesn't grow on trees like Indian parents tell their kids constantly.

It is not even a point of argument as I see it . Of course the country's economy should be- or rather MUST be prioritised over its neighbourly relations.
We’ve all known forever that money out powers good relations.
It would perhaps be not too far to even state that money is an essential factor in forming and maintaining good relations with someone.

After all, good relations between countries are not birthed out of the “love” and “brotherhood” between them but diplomacy.
And an equal balance between give and take is a must for that.

Have you ever seen a person with an unsure pay-check and a huge friend network turn out well?
Truth be stated the size of their friend network is often directly proportional to the size of their pay-check at the time.
Case in point is the US. The American Dream is justifiably called so only because of the immense economic opportunities that the USA provides. That vanishes and the world’s tolerance to the extreme injustices that the US subjects other nations to, will decrease tremendously.

Now the opposition might argue that a strong foreign policy improves trade and hence economy but let me ask them how the above mentioned trade could ever take place without a stable and able economy.

This,my dear listeners, is just the opposition's trap to lead us into a logical fallacy, popularly known as "circular reasoning " or "begging the question".

How am I not doing that?
Let me elaborate.

Sri Lanka had good relations with India, China and a lot more countries ,but without a good economy its whole existence is in doubt. What good would friendly relations and a null existence possibly pair up to?

China, on the other hand, is liked much neither by the outside powers (except Russia) nor by its own citizens and yet it tends to thrive and might even replace the US as a superpower ,intellectuals suggest.

Why? All thanks to its country oriented, perfectly planned and super strict economic policies.

While Pakistan may have good relations with China, a bad economy stands ahead to count its last breaths, which will be taken by the very same country it so dearly backs up, i.e, China.
A little like Julius Caesar being stabbed to death by Brutus too, isn't it?

The games of betrayal, friendship and self gain have been going on since times immemorial, all that is new is a modern face to it.

As the global order evolves into a more competitive phase with major powers openly competing and global institutions largely becoming dysfunctional , India stands at the centre of most of these debates. And the world listens to India because a democratic India trying to move towards an ambitious target of a 5 trillion US Dollar economy, with the help of its well formulated and people centric economic policy, is a story well worth believing in and nurturing.

In the end, I would like to give the essence of a beautiful Sanskrit shloka which says:

However much energy from the Sun a lotus gets, if its own roots die, nothing could ever revive it.
The Sun's energy here refers to the external sources of help and its roots to its own wealth and affluence, respectively.

As the trend goes, leaders throughout history have pursued economic strength as the foundation of state power. And nations beat their foreign policy drums largely to economic rhythms and not the other way round.

Written by_ Shreya Singh, 12B