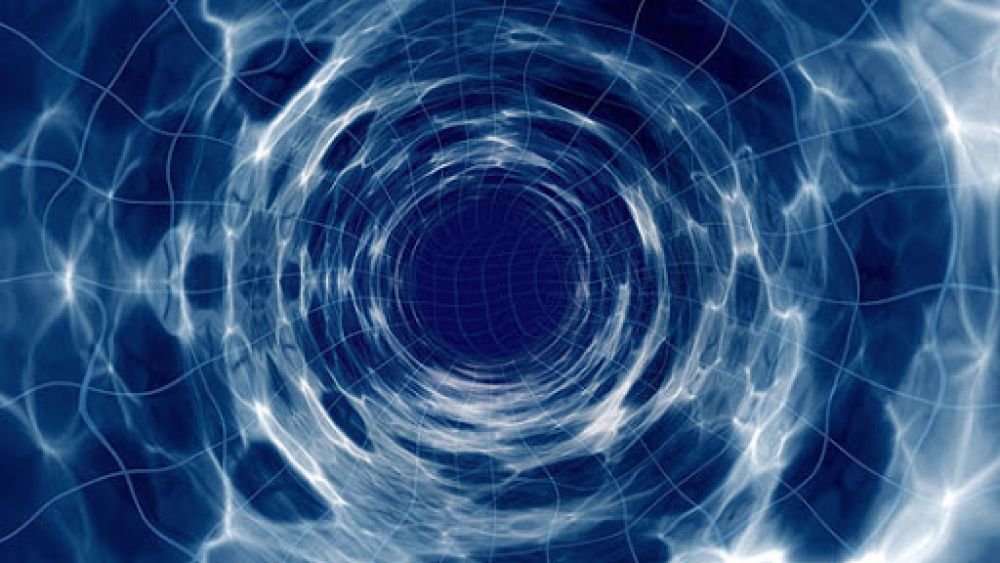 Time has been the most significant factor in the formation of our  huge universe. The physical universe is defined as all of space and time. But when it comes to time travel ,it just seems to be nothing more than sci-fi ideas of future time machines and these ideas gradually fade away into the world of reality. Though there have been numerous experiments and researches on this seemingly impossible work, nothing concrete, which is beyond doubt can yet be said. In 1918,  Albert Einstein did some important calculations to derive the equation 'e=mc2'   which resulted in a historic scientific revolution which emphasized on future ideas and possibilities for time travel. He also gave the ideas of the 'Multiverses' . According to his theory of special relativity, time is relative depending on how fast you are moving. "The faster you move through space, the slower you move through time," said Ohio State University astrophysicist Paul Sutter.

Many scientists believe that time travel is actually already happening. One of their contentions in support of their argument is that astronauts living on the international space station are moving faster than the people on Earth. This means that astronauts age slightly slower in space than they would back home.

According to Einstein time travel would surely be possible in the future but for the time it is just too tricky a task to be accomplished by mankind. His famous "Wormhole" theory says that in our universe there exist a numerous time travel loops at various spots globally. The theory says that there are pairs of spiral shaped time loops in which when a person accidentally enters he surfs through time in past or in future. There have been quite a few of Hollywood movies  made like the blockbusters 'Back to the Future', 'Tomorrowland', 'Intersteller' and 'Avengers' which dwell on the theory that if one disturbed and changed the events of a timeline , it would also affect one's own future popularly called 'the Grandfather Paradox' . If a person travels to past and kills one's own grandfather, he would immediately die and vanish for he and his father would never have made their  existence in our Universe.

Many people have claimed their time travel stories to be true. In the year 2006, in Sweden a person named Hakan Nordwist one day returned  home from his office and found that there was a leakage in his RO purifier pipe of the sink. As he got down to see the pipe extension, he discovered that the pipe became too long and did not seem to end. Suddenly, a bright yellow light struck his eyes. He felt being in the same moment and the same place .i.e., his kitchen but as a human aged 70 years . Factually they were both Hakan Nordwist . One was the present day Hakan  while the other was time traveller to future in 2042.  Hakan successfully travelled  in time and for his time travel proof he captured some pics and videos with the future Nordwist. This story has also been published in 'The Time Travel Tales' .

In recent times, world famous scientist and cosmologist Stephen Hawking also made a model for the time machines predicting that science will find a grand unified theory that unites relativity and quantum physics and that humans will be traveling through the solar system within a century.

Written By_ Swayam Kala, IX B