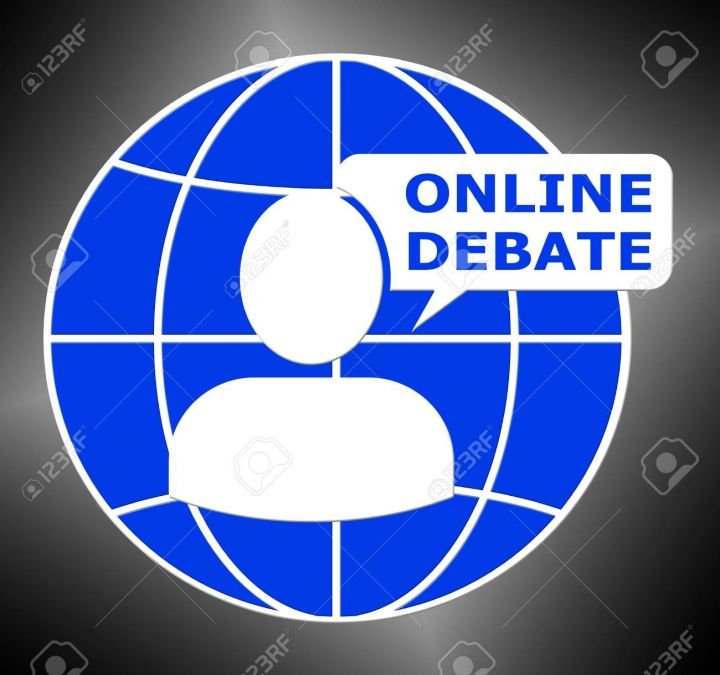 Amidst this pandemic, while the schools are busy tailoring curriculum to fit into the moment, the co-curricular activities can also not be overlooked. Programmes which are generally enjoyed in the confines of an auditorium, are being held online so that we don't miss out on them due to the lockdown.

An online debate  was held on the evening of 12th July 2020 on the topic- “Success has made failures of many men”; wherein over 20 students from classes X and XI involved themselves in a series of speeches and counter opinions followed by thought-provoking interjections.

While the winners- Jiya Kalwani(First), Krishna Gurjar and saloni lalwani(Second), Shreya Singh(Third) from 10th  and Anay Aggarwal(First), Nandini(Second), Paras Puri and Harshita Jain(Third) from 11th – spoke worthy of their achievement, some inevitable mentions include several strong points from other presenters - “it is not the failiure of one person but the failiure of the society as a whole”;  the example of life as an examination where a successful approach can lead to failiure because of arrogance and lack of regard for others. Famous (and infamous) personalities became examples- People like Dr. Abdul Kalam, Mother Teresa and Ratan Tata on the one hand and people like Salman Khan and Vijay Malaya on the other hand, who may have achieved success yet failed as persons.

The  central stage was taken  by the debaters but the coordination and preparation of the show was shouldered by class XII students Saumya Kala, Janpeet Kaur Chhabra and Jigyasa Bohra, who also acted as the chairpersons.  The event was  concluded with the wise and inspiring words of the sagacious judges- Ms. Bindu Sharma, Ms. Pooja Upadhayay and Ms. Namrata Manwani.

All in all, co-curricular events in school not only amuse but educate, not only excite but inspire, not only tickle but inform, and this debate was truly  one such enjoyable moment.

Written by: Paras Puri, XI A